After have being a mother for two years, in December 2018, I went away on my own for the first time.
I spent a week in the countryside.

Being able to organize my days, according to my own rhythms only, was a challenging and transformative experience.

How to readjust to my own space on this earth? How to inscribe myself in the process of life and death?
How to inhabit my body after having a human being growing in the core of it?

Accepting that the world and the people, as I knew them before, will never have the same meaning.
Accepting to have been a vehicle on threshold between the inconceivable and the commonplace.

Listening to the stories that emerge from the countryside within me.
(Stellshagen, December 2008). 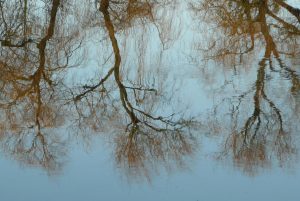 The tree and the leaf 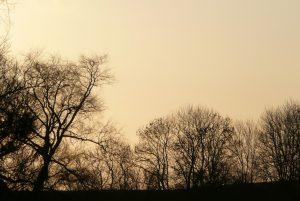 Fall is the season of goodbyes 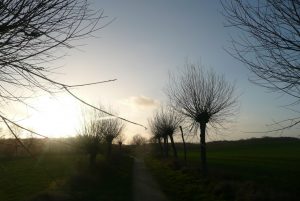 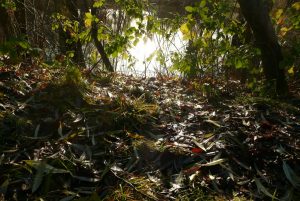 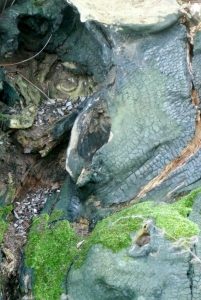 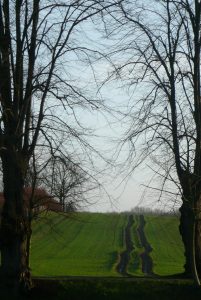 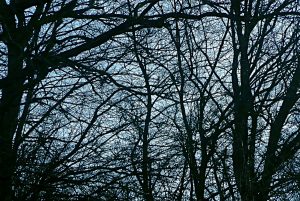 Pity and her chosen one 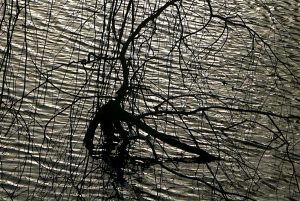 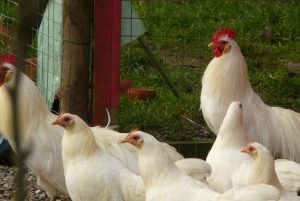 The most beautiful cock of the county